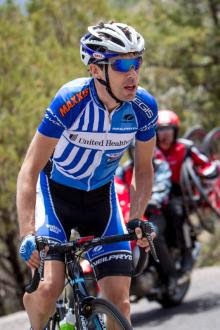 Philip Deignan (Sky) will have to delay his return to racing in Europe for a little while longer after he broke his right collarbone in a training crash, in Monaco.
Deignan was set to ride at the Ruta del Sol, which starts on Wednesday, but has had to pull out. The 30-year-old has left his base in Monaco to head to Ireland while he recovers.