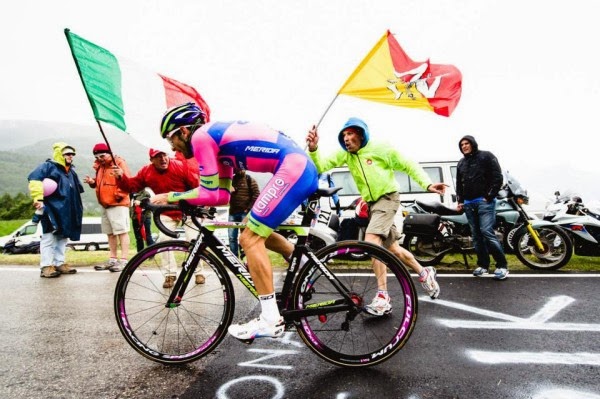 In an unprecedented development, the start of the Giro d’Italia in Ireland has been moved to a Friday and an additional rest day has been added to the race; falling after just three stages.
The move is designed to facilitate the easier movement of the race – including personnel and equipment – back to Italy after it visits Belfast and Dublin.
The new plans have been approved by both the UCI and RCS Sport, which owns the race.
Originally, in plans released by RCS Sport in February, the race was due to begin on Saturday May 10th next, with a stage starting and finishing in Belfast.
The following day’s stage 2 would again start and finish in Belfast on Sunday and then on Monday May 12th the race would start in Armagh and finish in Dublin.
Continue reading at http://www.stickybottle.com/latest-news/irish-start-for-giro-forces-unprecedented-changes-starts-on-a-friday-day-4-to-be-rest-day/