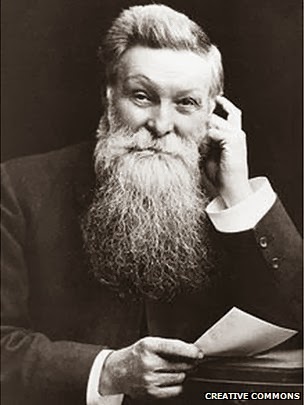 Thousands of visitors are expected in Northern Ireland, and millions more are expected to watch on television, as the race starts on the streets of Belfast, speeds through the picturesque County Antrim countryside via the Giant's Causeway on the second day, before leaving the historic city of Armagh en route to Dublin on day three.