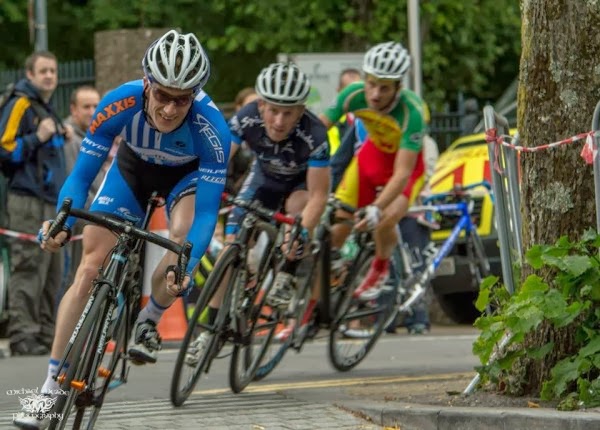 Ireland will almost certainly have three riders - in the shape of Dan Martin, Nicolas Roche and Philip Deignan - on the start line of the Giro d’Italia next year when the first racing of the 2014 edition unfolds on Irish roads.
But the chances of a couple more Irish men being in the field have now been given a significant boost by the race organisers.
Yesterday they unveiled a shortlist of eight teams in the running for the wildcard entries to the event and in that clutch of teams were Sam Bennett’s Net App Endura and Martyn Irvine’s Unitedhealthcare.
hContinue reading at http://www.stickybottle.com/latest-news/sam-bennetts-and-martyn-irvines-hopes-of-riding-irish-bound-giro-given-huge-boost/